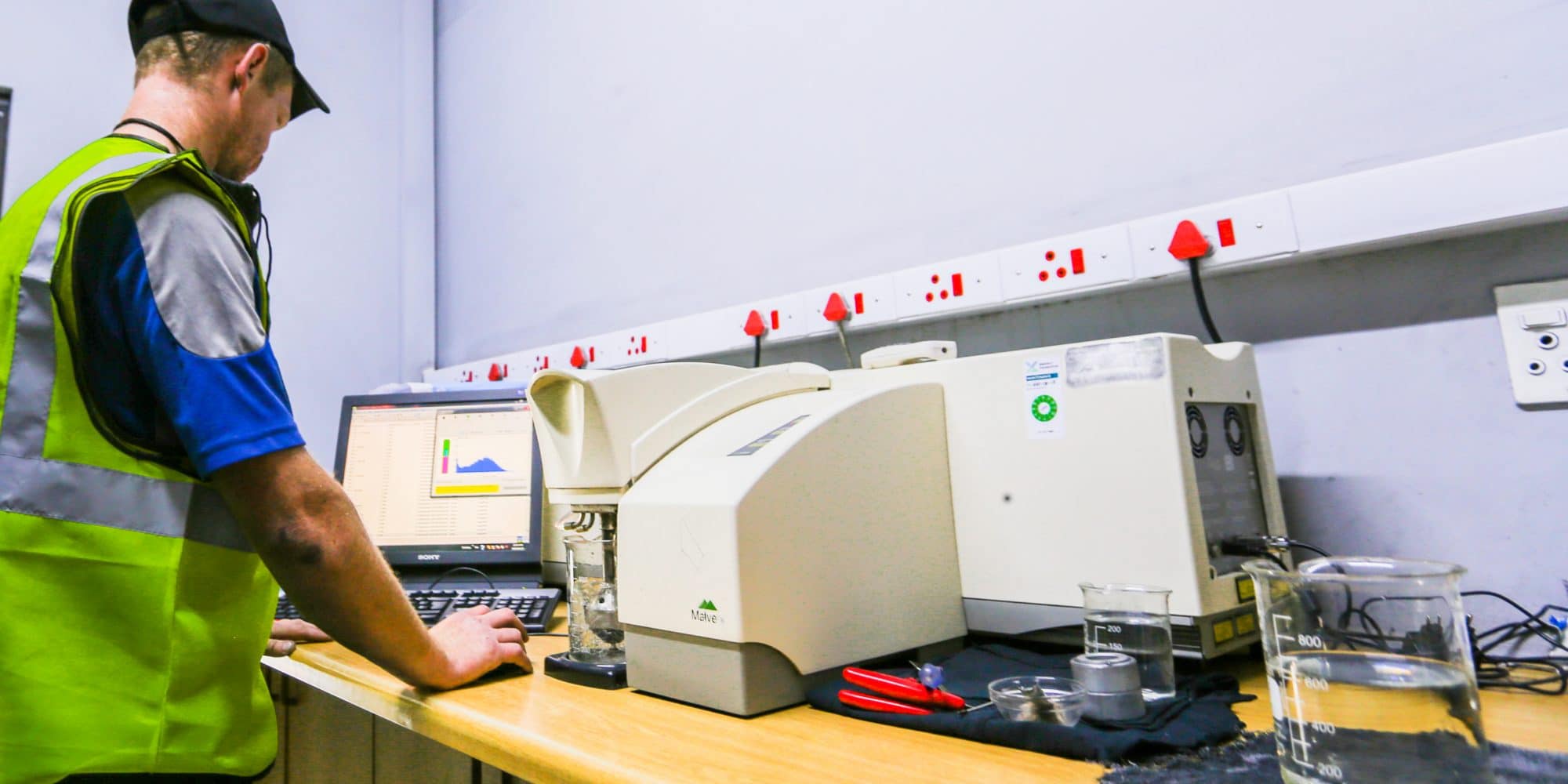 Our world-class product quality and expert technical support will give you performance you can rely on, keeping your facility running efficiently and effectively. That’s why our customers give us 5 stars for product quality in our customer satisfaction surveys.

The quality of our products are vital to our customer’s and our own success. That’s why we are ISO9001:2015 accredited, and follow a tight QC process. Some of the steps we take to ensure that you get the quality product that you need include:

We also use several external laboratories for independent analysis using the following equipment: magnachute for magnetic properties, wet screen for sizing, and pycnometer to measure density.

Our team of experts are on hand 24/7 to ensure your product gets to you on time and performs as expected.

To help you get the most out of your magnetite-related operations, we work closely with industry specialists to offer training, workshops, plant audits, research, and any other relevant support.

We also invest in our own magnetite related research to make sure our team is always learning and is best placed to advise and support you.

Have you read our research paper studying the effect of magnetite grade and density on separation efficiency?

Want to know more about the people who will be helping you? 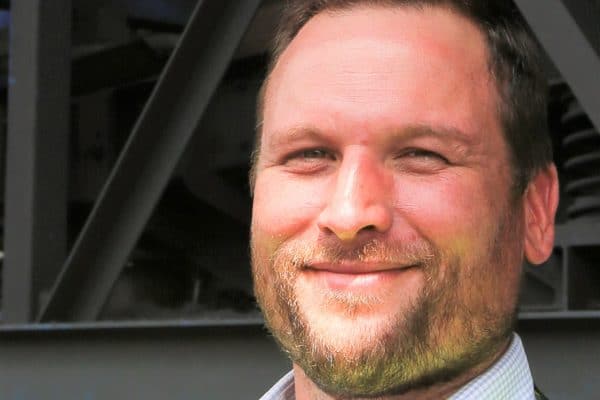 Joining the Sturrock and Robson Group in 2011 and M&R in 2015, Jacques oversees our operations across all territories, ensuring that the reputation of Martin and Robson is strengthened on an international scale. 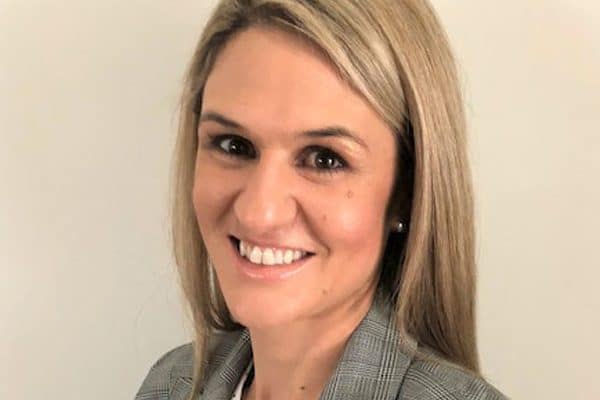 With over 20 years in the Australian resources sector, Sharelle specialises in thinking outside the box to ensure our customers maximise their supply chain value.

With 20 years’ experience within general, project, and engineering management, Dewald makes sure that our South African customers receive the highest quality of product, service, and support. 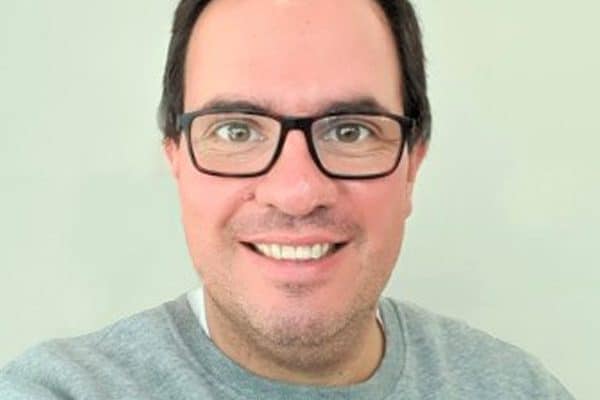 With 15 years of strategic, international freight and logistics experience, Otto will find the right logistical solution for your order. 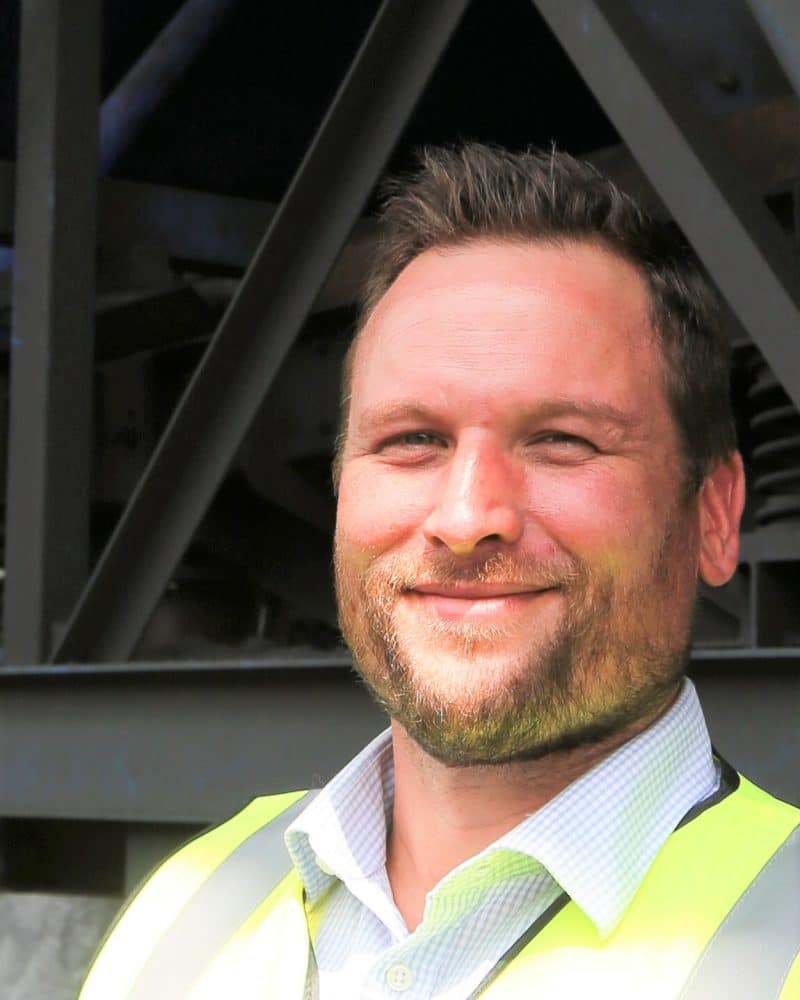 Jacques oversees our operations across all territories, ensuring that the reputation of M&R is strengthened on an international scale.

Jacques has been with the Sturrock and Robson Group since 2011, where he has worked on a Group level as well as for our sister company, Liquid Automation Services. In 2015 he was appointed as General Manager of Martin and Robson South Africa, followed by a promotion to Managing Director in 2017.

His experience within the Group has given him an international outlook and exposure to a range of operations where he has delivered growth, market, and territorial expansion in challenging environments. 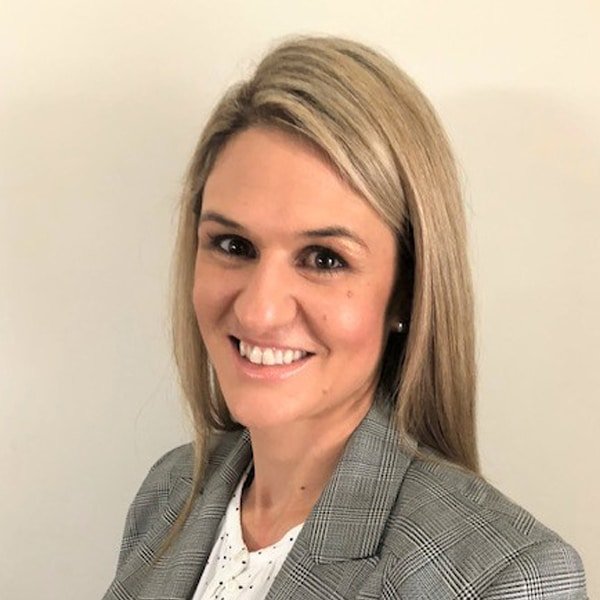 Sharelle joined our team in January 2016 and has over 20 years of financial and operational experience in the resources sector in Australia.

She has a strong Commercial background and has held senior management positions with both Coal Owner and Contractor companies.

Sharelle specialises in thinking outside the box to ensure our customers maximise their supply chain value. She understands that every customer’s needs are individual and will tailor our solutions to your particular requirements. 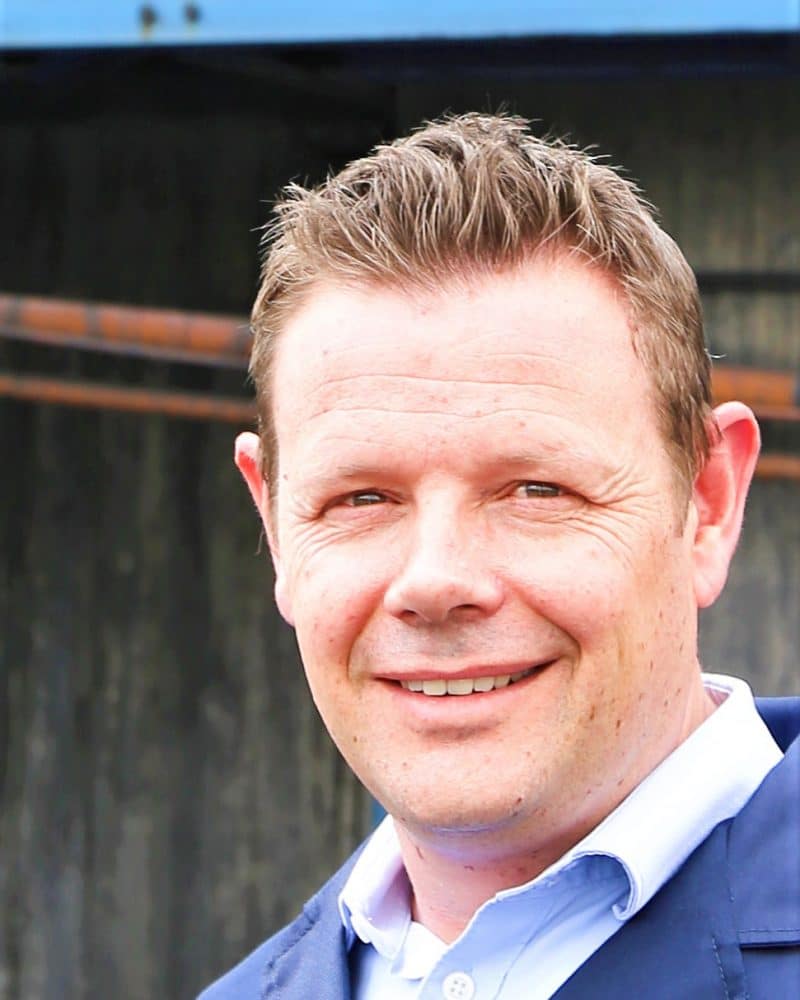 Dewald is a professional engineer and certified project management professional with 20 years’ experience within general, project, and engineering management. Otto has 15 years experience in the freight and logistics industry specialising in bulk movements of mining and agricultural products over multiple corridors ranging from the SADEC region to China, South America and Australia.

This paired with his strategic experience in all aspects of business pertaining to areas such as procurement, strategic growth and all commercial operations, puts him in an ideal position to ensure we find the best logistical solutions for you, even if it means thinking outside the box.

Talk to us to see how we can help